Freshfields Bruckhaus Deringer and Doreen Lawrence, Baroness Lawrence of Clarendon, OBE are working together to broaden access to careers in large commercial law firms and other careers in the City of London. The Freshfields Stephen Lawrence Scholarship Scheme is designed to address the disproportionate under-representation in large commercial law firms and other City institutions of black men from less socially mobile backgrounds. The scheme is aimed at eligible first year law students at participating universities nationwide, and some other students at a small group of those universities.

Applications for the 2022 Scheme are now closed.

Since the launch of the Freshfields Stephen Lawrence Scholarship Scheme, we have worked with over 70 participating universities across the country with whom we share detailed eligibility for the Scheme. To find out if your university is nominating eligible candidates, and if so, whether candidates will be law undergraduates only, please contact us. 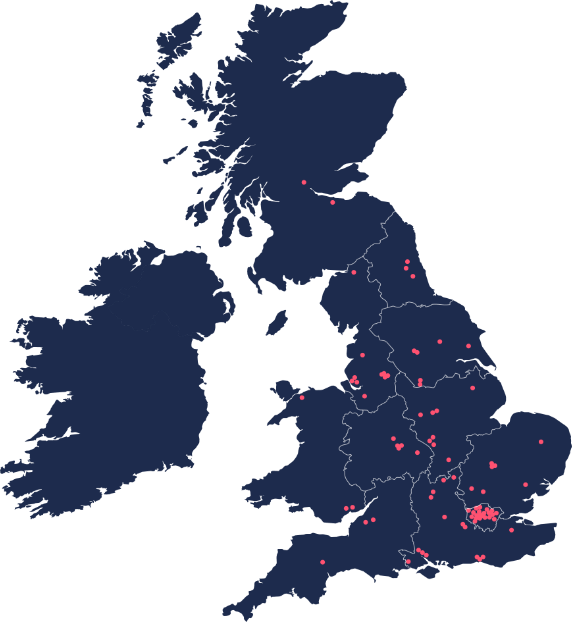 applicants were offered a scholarship between 2013 and 2021

in the 2019 scholar development programme, excluding mentorship and work experience

were donated to other aspects of the scheme in FY 20/21 including the assessment centre, coaching, feedback and mentorship to runners-up

have so far accepted training contracts at Freshfields. Others have received offers from leading commercial law firms, leading barristers’ chambers and investment banks, or on masters programmes.

Stephen Lawrence was a talented 18-year-old who was murdered in a race attack in London in 1993. Stephen could not fulfil his dream of becoming an architect, but through the Freshfields Stephen Lawrence Scholarship Scheme his name inspires those from non-traditional backgrounds to pursue careers in commercial law and elsewhere in the City.

Launched in 2013, the scheme addresses the disproportionate under-representation of black and black mixed-race men from less socially mobile backgrounds in large commercial law firms. It is aimed at exceptionally talented first-year students at UK universities.

Freshfields Partner Annette Byron, a founder of the scheme and sponsor for social mobility activities at the firm, says the scheme is important as it addresses intersectional issues of both race and social mobility, and has been carefully planned to maximise learnings for both scholars and volunteers. “We take an innovative approach in testing for talent and potential, and in tailoring development programme activities to the students,” Annette explains.

The scheme has no minimum grades requirement and employs non-traditional methods to test for potential. The insight day and assessment centre experiences are fully funded so there is no cost to applicants, and there is an offering for candidates not awarded a scholarship.

Once selected, scholars receive a range of benefits including a 15-month development and mentoring programme with activities developed and led by Freshfields lawyers and  business services volunteers of all seniorities. Other City institutions, including Aon, the Bank of England, European Bank for Reconstruction and Development and Goldman Sachs have supported activities.

Sam Bingham, a Freshfields Stephen Lawrence 2018 Scholar, says the “astounding” people involved in the scheme can be inspirational. “You’re getting taught these things, not by a teacher in a classroom; you’re getting taught these things by the people that make the laws, make the rules and actually change the way the country runs, which is phenomenal.”

The project week is a key component of the scheme, giving scholars an authentic experience of working in a high-pressure corporate environment.

For Freshfields Stephen Lawrence 2018 Scholar Daniel Afolabi, this challenging and engaging approach has been rewarding. “I think I’ve learned how to come into an environment like this and conduct myself in a way that allows me, not only to integrate within the firm, but also to thrive and do well,” he says.

Since 2017, scholars have also been drawn from non-law courses, encouraging people from other disciplines to consider a legal career. But widening access to law in this way not only helps improve prospects for the scholars, it also benefits Freshfields, the legal sector and City institutions in general.

Freshfields Stephen Lawrence scholars are smart, talented and bring an often-different perspective. Diversity of thought is essential where innovative solutions are needed to overcome some of the world’s most difficult problems.

Hundreds of volunteers, from all levels of seniority, take part in the scheme every year. The scale of this commitment and the scheme’s varied activities expose a range of our own stakeholders to this two-way dialogue. As well as preparing the scholars for a high-profile career, the Stephen Lawrence scheme is a catalyst for meaningful culture change.

The scheme embeds values that challenge our own attitudes. (Prior to participating in the annual assessment centre, all assessors refresh or undertake unconscious biases training, for example.)

Bringing together staff and students from diverse backgrounds, our community investment programmes also engender personal stories from current employees and impact how diversity is viewed and valued internally, thus helping us to make the culture shift necessary to become a truly inclusive environment.

Zen Crichlow, a Freshfields Stephen Lawrence 2018 Scholar, was surprised by how far Freshfields has already come compared to his expectations of a large commercial law firm. “As a person of colour, you may feel quite isolated in certain environments or certain places; you may feel like one of a small pool. But I walk into Freshfields and I’m seeing gender equality, sexual identity diversity and racial diversity.”

All Stephen Lawrence Scheme scholars have a guaranteed training contract interview with Freshfields if they wish. So far nineteen have accepted training contracts at Freshfields, with several others receiving offers from leading commercial law firms. At least half a dozen others are studying for masters’ degrees, aim to become barristers or have roles at other leading City institutions.

To find out more about the scheme and how to apply, students should contact the university contact for the scheme.