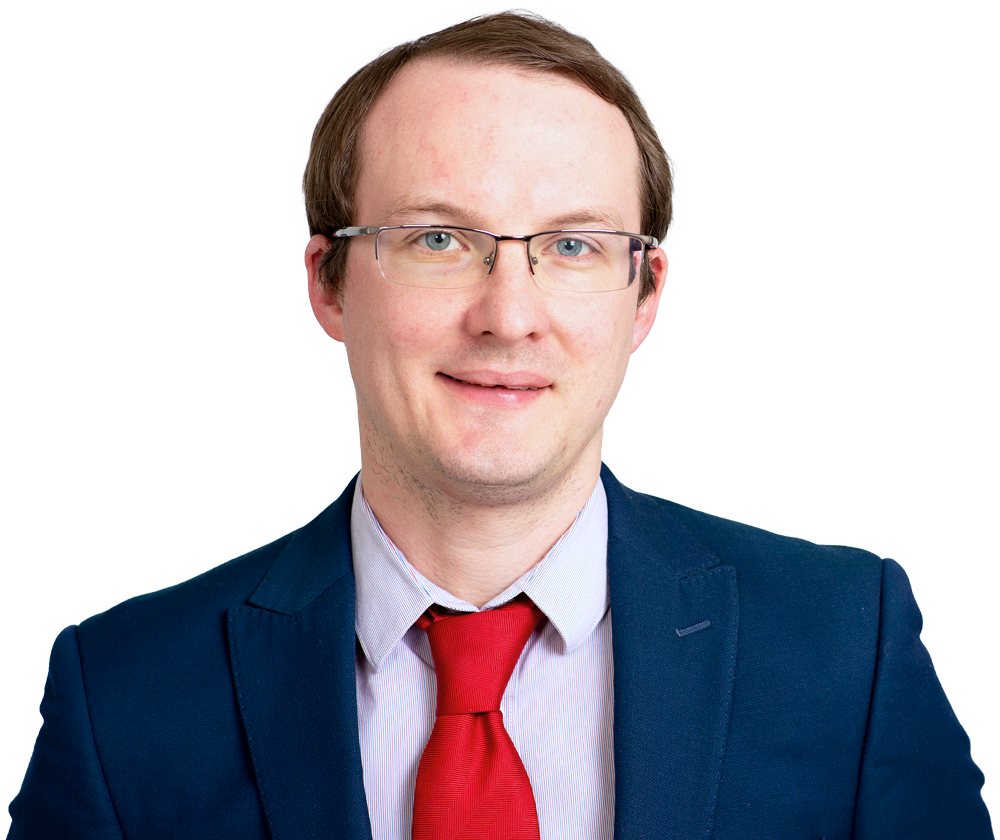 Paul is a highly-regarded intellectual property litigator with a particular focus on disputes of a technical nature (often concerning patents) and those involving cross-border aspects.

Paul has particular expertise in the life sciences and biotech fields. He has acted for several major players in the sector in patent and/or commercial disputes, including AstraZeneca, Becton Dickinson, Danisco-DuPont, Heraeus Medical and Merck Sharp & Dohme. Paul has a First Class Masters degree in Chemistry from the University of Oxford.

Paul also handles major matters in other fields, his experience including cases on aerospace engineering, industrial chemicals and mobile telephony. Aside from his core patents practice, he has extensive experience of technical trade secrets disputes, and and also acts in commercial contract disputes and in matters concerned with competition law issues.

In 2019 Paul won two awards at the Euromoney LMG Europe Rising Stars Awards, in the Europe-wide Intellectual Property category as well as the UK country category.

Paul has a varied pro bono practice. He regularly appears in appeals at the First-Tier and Upper Tribunals. He has also worked on high-profile cases concerning State pension rights (at the UK Supreme Court) and PIP (at the Court of Appeal).

See all of Paul's publications