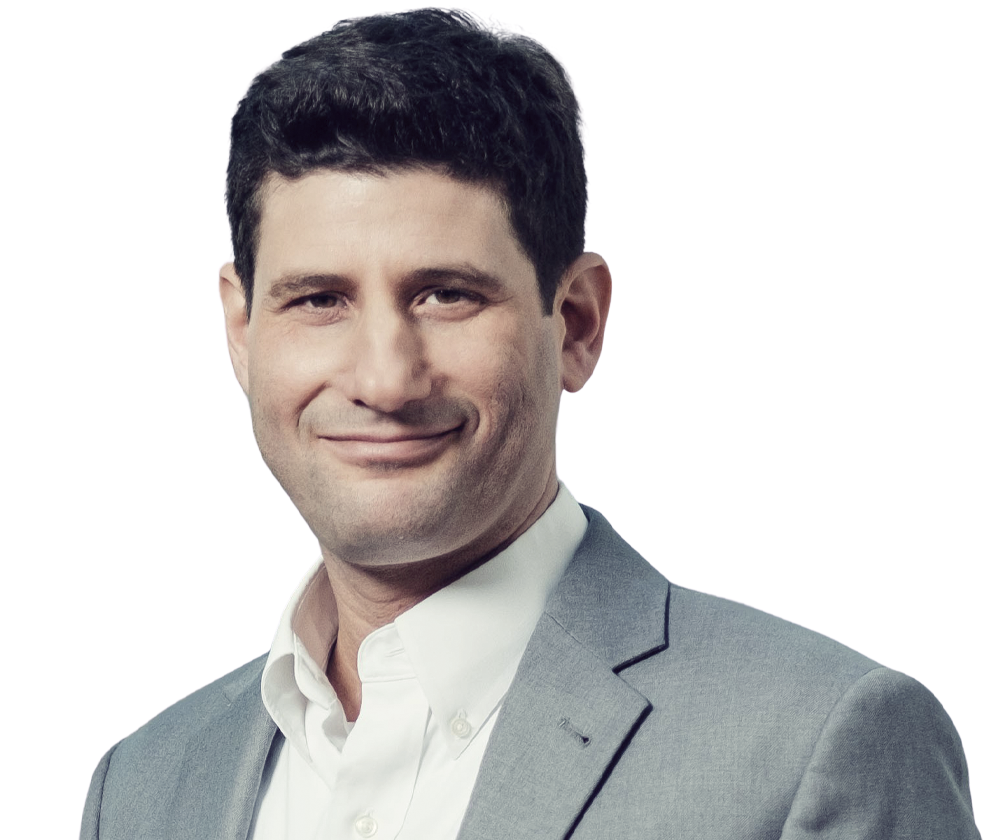 Eric Leikin is a partner in our Vienna office and a member of the firm's dispute resolution practice group.

Eric specialises in international arbitration, with a particular focus on investment arbitration and post-M&A commercial disputes. He has represented clients in proceedings under various procedural rules, most often in the energy, finance and technology sectors. Eric is also experienced in US civil litigation and cross-border compliance investigations, particularly in the former Soviet Union.

Before joining Freshfields in 2015, Eric worked for several years with another leading international law firm in Washington DC and clerked on the Constitutional Court of South Africa under Justice Madlanga. Eric is admitted to practice and is a member of the bar in New York and Washington DC (attorney-at-law). He speaks English, as well as intermediate German and Russian.

See all of Eric's publications