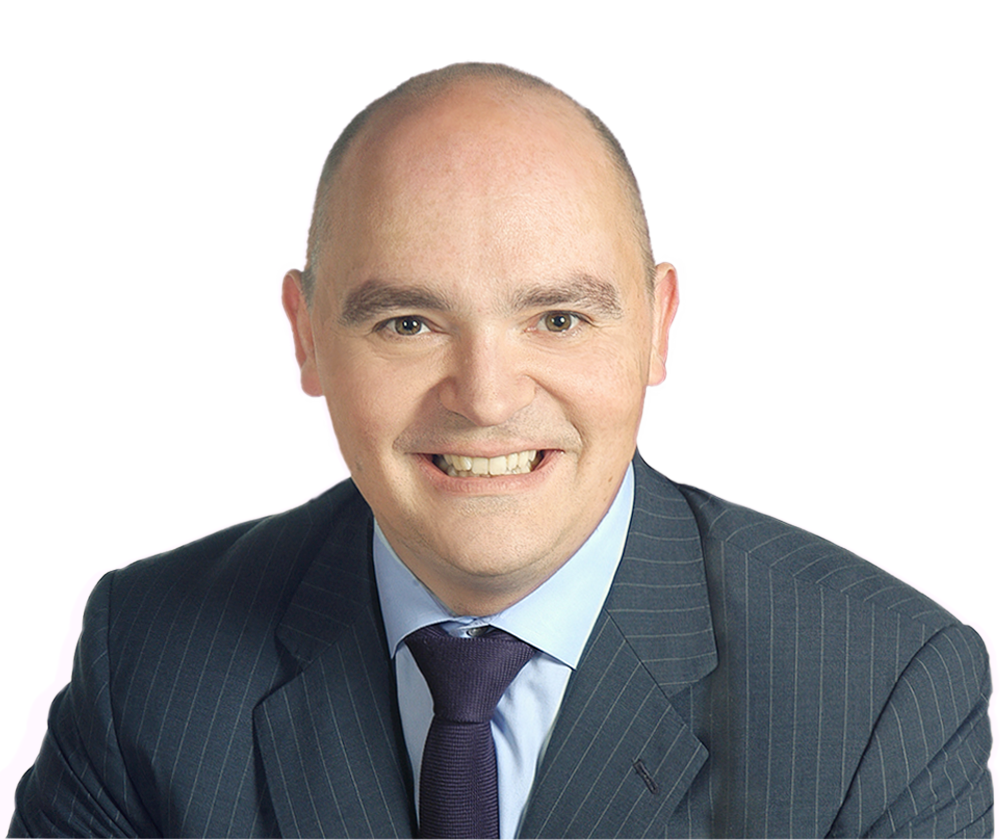 A ‘fierce and effective cross-examiner’ who displays a ‘tireless work ethic’.

He leads one of the most active treaty arbitration practices in Asia, representing both investors and states, in high-profile, politically complex cases around Asia and the world.

Nick also represents clients in commercial and construction disputes across a variety of industries, under all major arbitral rules, including ICSID, ICC, SIAC, UNCITRAL, HKIAC, AIAC, JCAA, AAA and NAI, and under all major systems of law.

A former law clerk to the Chief Justice of Australia, Nick was educated at the University of Queensland, where he graduated at the top of his class in law and Japanese, and Harvard Law School, where he was a Frank Knox Memorial Fellow.

See all of Nicholas's publications

He is thoughtful, respectful of different views, sharp and articulate.”

Responsive, on point, and very easy to work with.”

Nicholas Lingard continues to go from strength to strength. He … actively assists … clients on disputes involving Indonesia, especially those relating to energy and natural resources.

Clients report that he is “very impressive,” and “quick and efficient” in his work.