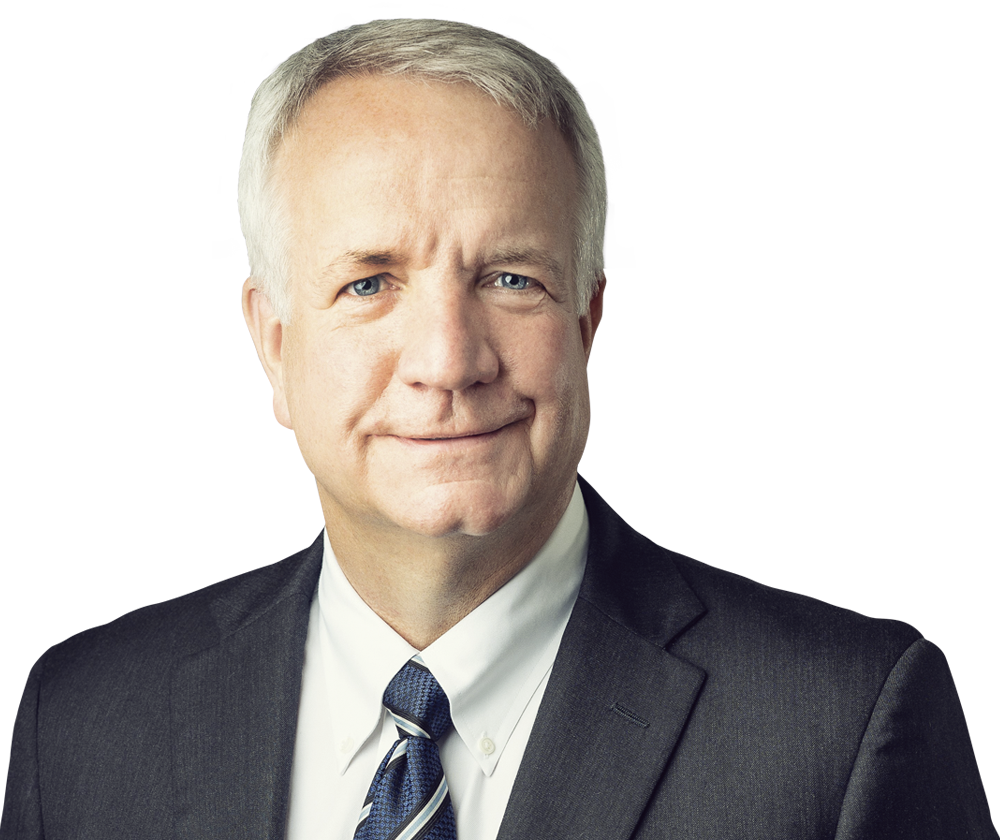 Eric is an antitrust and litigation partner in our Washington, DC office, and co-chair of the firm’s global antitrust litigation group.

Eric specializes in US antitrust litigation. For the past 20 years, he has represented clients in complex, high-stakes cases at trial and on appeal in federal district and appellate courts throughout the United States. He has defended clients in civil and criminal investigations, enforcement actions, and other regulatory proceedings both in the United States – before the US Department of Justice (DOJ) and the Federal Trade Commission (FTC) – and in Europe, before the European Commission and numerous national competition authorities.

Most recently, Eric was lead trial counsel in FTC v. RAG Stiftung, et al, in which Freshfields defeated the FTC’s attempt to block our client Evonik’s proposed acquisition of PeroxyChem in the North American hydrogen peroxide marketplace. Our trial victory marked the FTC’s first loss in a litigated merger challenge since 2015 and only the second time in the last 20 years that the Commission chose not to challenge a trial loss on appeal.

Prior to joining Freshfields, Eric served as the Director of Litigation for the DOJ's Antitrust Division from 2015 through 2017. In that role, he oversaw the Division's antitrust enforcement actions, with a focus on civil litigation and trials. The Division filed more than 10 contested cases during his tenure and prepared for litigation in many more. Of the cases filed, the Division tried three to final judgment and won them all (US v. Aetna/Humana, US v. Anthem/Cigna and US v. EnergySolutions/WCS).

In 2017, Eric was honored with the Attorney General’s Distinguished Service Award for the Aetna/Humana trial victory, and in 2016 received the Assistant Attorney General’s Award of Distinction for serving as lead counsel in US v. United Continental/Delta (the Newark Slots matter).

In addition to his litigation work, Eric helps guide clients through antitrust investigations and second phase merger proceedings on both sides of the Atlantic, particularly where there is a significant potential for the relevant agency to challenge the transaction at issue.

Before his appointment as Director of Litigation, Eric spent 12 years as a partner in WilmerHale's Washington, DC office, and four years in that firm's Brussels office, where he practiced before the European Commission and various national competition authorities. He began his career as a trial attorney in the DOJ, Civil Division, Federal Programs Branch, after clerking for the Honorable Raymond J. Broderick of the US District Court for the Eastern District of Pennsylvania.

See all of Eric's publications

Masters of the Courtroom: 2020 Winning Litigator

Eric Mahr has an ‘exquisite understanding and depth of knowledge regarding the relevant law, issues and facts, as well as terrific interpersonal skills.’ He provides ‘the exact amount of toughness when needed but also adapts to the client and their needs.’

Co-chair of the global antitrust litigation group Eric Mahr operates a notable practice out of Washington DC, guiding clients through second phase merger proceedings and transactions challenges on both sides of the Atlantic.

He is both technical and strategic as well as extremely thoughtful in his advice.