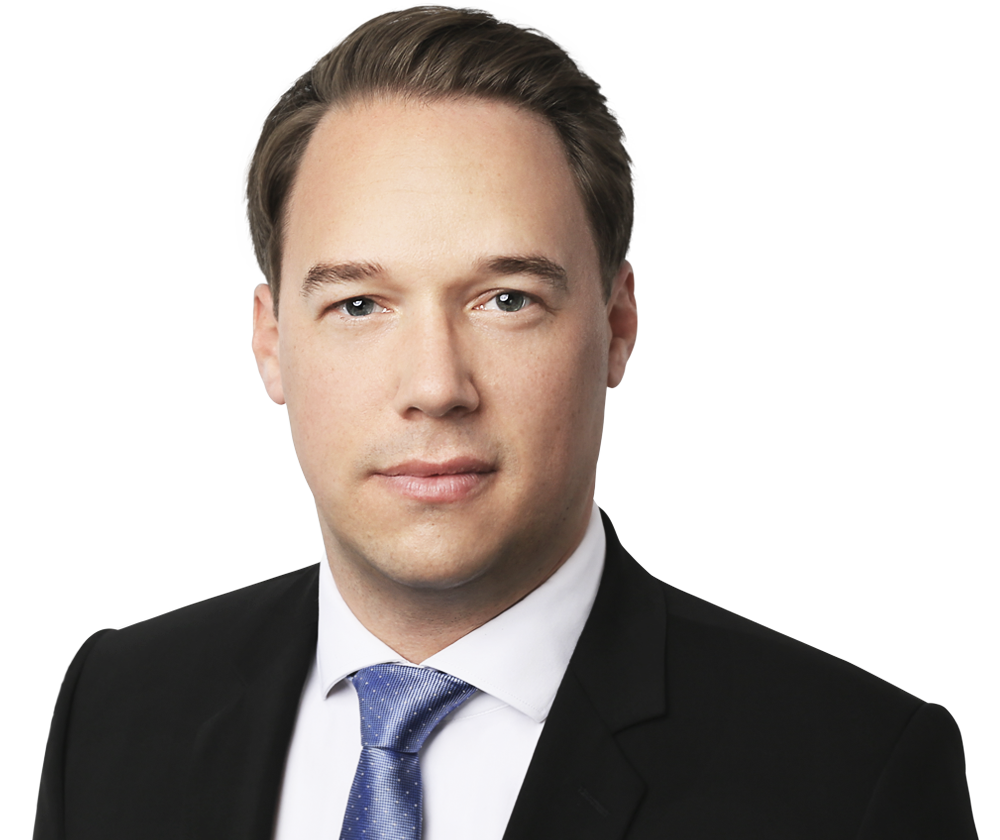 Lukas is a Principal Associate in our Dispute Resolution Group.

He advises national and international clients in complex litigation and arbitration proceedings as well as investigations. He is a member of our International Arbitration Group, Financial Disputes Group and Mass Claims Group. From April 2020 to December 2020, Lukas was on secondment with Airbus in Toulouse.

He speaks German, English and French.

Representing a German multinational stock-listed chemistry company in an arbitration arising out of a Shareholders' Agreement (ICC Rules).

Advising a stock-listed German chemistry company in a construction dispute with several contractors.

Representing a major international investment bank and financial services provider in litigation proceedings arising out of a dispute over otc derivatives.

Representing a European aerospace cooperation in arbitrations against its suppliers (ICC Rules).

Representing a German company in the energy sector in arbitration proceedings (DIS Rules).

Advising a bank in a pre-litigation scenario regarding a bond issue.

Investigation on behalf of the German Football Association into the tender for the organisation of the 2006 FIFA World Cup in Germany.

See all of Lukas's publications