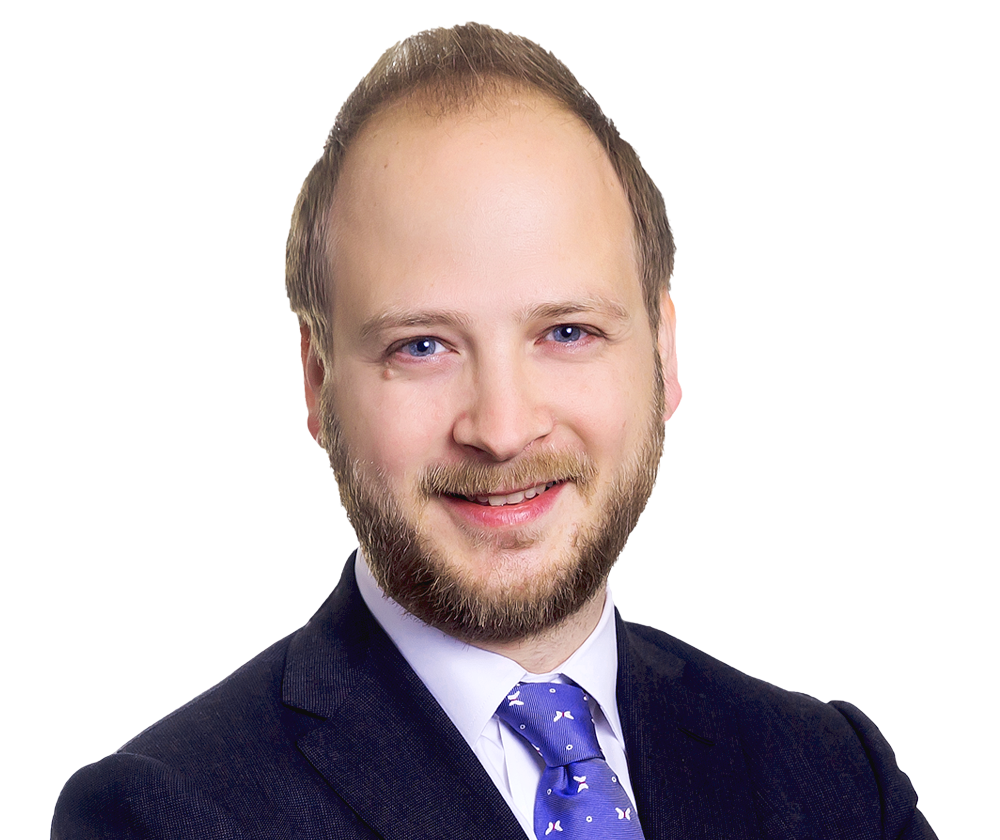 Matei Purice is a member of our international arbitration group and heads our Global Projects Disputes Practice in Continental Europe.

Recognised by GAR's, Who’s Who Legal since 2018 as an arbitration "Future Leader", Matei focuses on commercial and investment treaty arbitrations arising out of global projects, including infrastructure, energy, industrial and urban development projects.  Matei has particular expertise in Europe and the Middle East. He has acted as counsel in matters under a variety of arbitration rules including ICSID, ICC, SCC, UNCITRAL, Dubai International Arbitration Centre (DIAC) and the Court of International Commercial Arbitration of Bucharest (CICA) with seats in Paris, London, Geneva, Dubai, Abu Dhabi, Doha and Bucharest.

Since 2014, Matei has lectured at the International Arbitration LLM at the Faculty of Law of the Bucharest University (Romania) where he is responsible for the construction arbitration module.

He is fluent in English, French and Romanian.

See all of Matei's publications