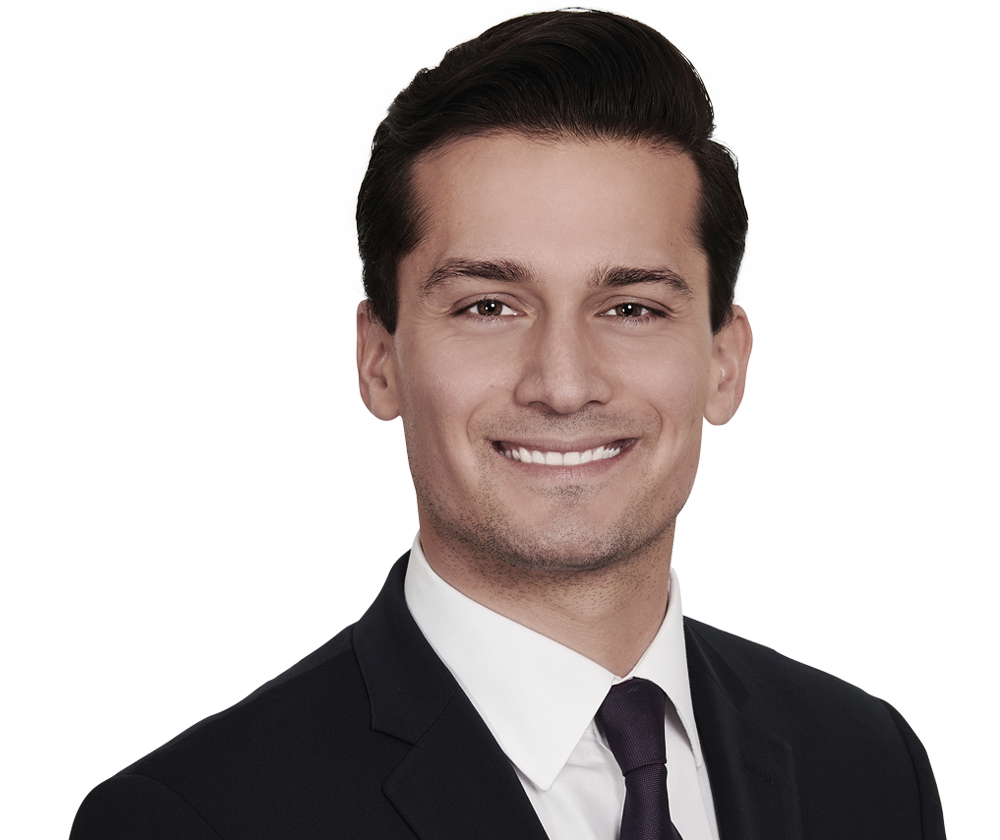 Pedro is an associate in our international arbitration group.

Pedro has acted as counsel in several investment treaty arbitrations, in English and Spanish, under the auspices of ICSID and across a variety of sectors including oil and gas, renewable energy, food and agriculture, telecommunications, airport services, and financial services. Pedro has represented investors in several claims against Bolivia, Chile, Colombia, and Venezuela.

Pedro is fluent in English and Spanish, and conversational in French.

— Represented Grupo Agroinsumos in an ICSID arbitration against Venezuela under the Spain-Venezuela BIT, in relation to the expropriation of its investment in the most important group of companies in the food and agriculture sector in Venezuela. In March 2022, we secured an award in excess of US$2.8 billion for our client.

— Representing ConocoPhillips in the annulment phase of an ICSID arbitration under the Netherlands-Venezuela BIT arising out of one of the largest expropriations in history. In 2013, Venezuela was found to have breached the BIT, and in 2019, a damages award of over US$8 billion was issued.

— Represented BBVA, the leading Spain-based global financial services company, in an ICSID Additional Facility arbitration against Bolivia under the Spain-Bolivia BIT, culminating in a US$100 million award for our client. The dispute arose out of government measures nationalizing the pension fund administration service provided by BBVA’s Bolivian subsidiary.

— Representing ADP International and VINCI Airports in their ICSID claim against Chile relating to measures adopted by the government that restricted air traffic and affected their investments in a local company holding a concession contract for the renovation, construction and operation of an international airport in Chile.

— Representing Dick Abanto Ishivata, a Peruvian national, against the Republic of Venezuela related to the expropriation of his investments in the telecommunication sector. The claim is brought under the Peru-Venezuela BIT and the ICSID Additional Facility Rules.

— Represented América Móvil in an ICSID Additional Facility arbitration against Colombia under the investment chapter of the Mexico-Colombia FTA, concerning adverse measures affecting its infrastructure investments in the largest telecommunications provider in the country which operated under a concession agreement.

— Advising an international energy company in relation to a potential investment claim against Mexico for measures affecting its investments in renewable energy generation plants.