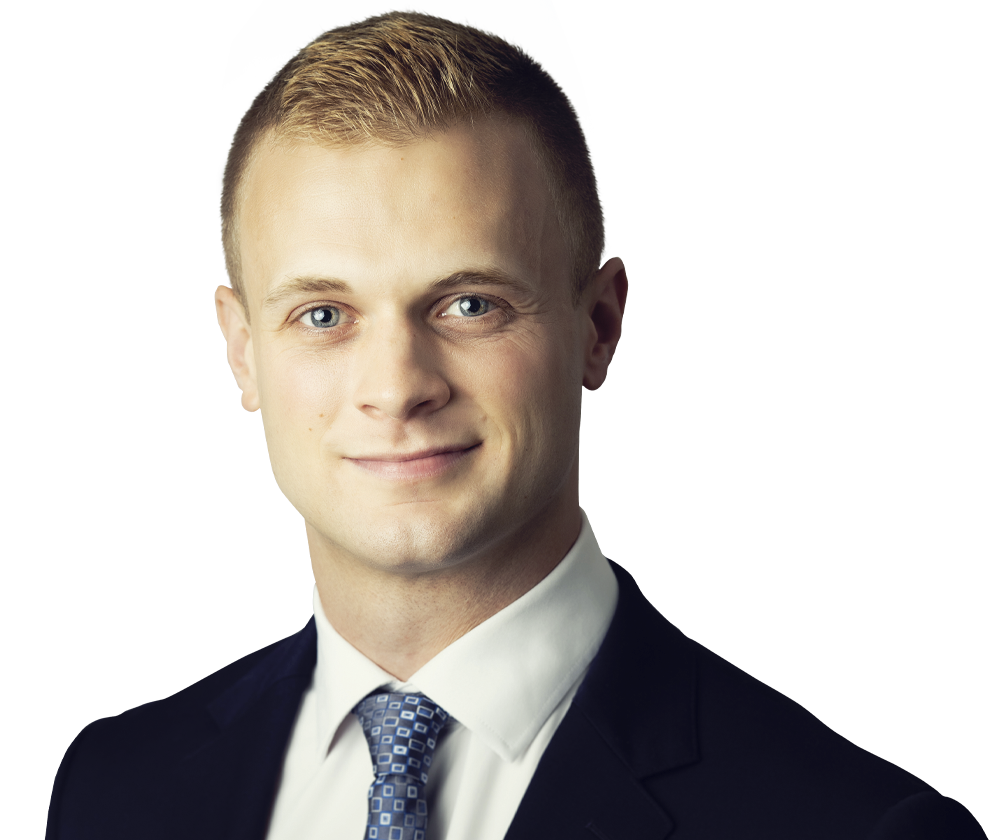 Andrew is an Associate in the Dispute Resolution practice based in Washington, D.C.

Andrew advises clients on a variety of multi-jurisdictional matters, including cross-border litigations, white collar investigations, and international investor-state arbitrations.  He is also a member of the Sanctions, Export Controls, and Trade Team.

Prior to joining Freshfields, Andrew studied in the United Kingdom as a Marshall Scholar, worked for two British Members of Parliament, served as an Extern in the Office of the Legal Adviser at the U.S. Department of State, and contributed to international development projects in Eastern Europe and Latin America.  Andrew has authored several publications on anti-corruption law, international investment arbitration, and international economic development.

See all of Andrew's publications