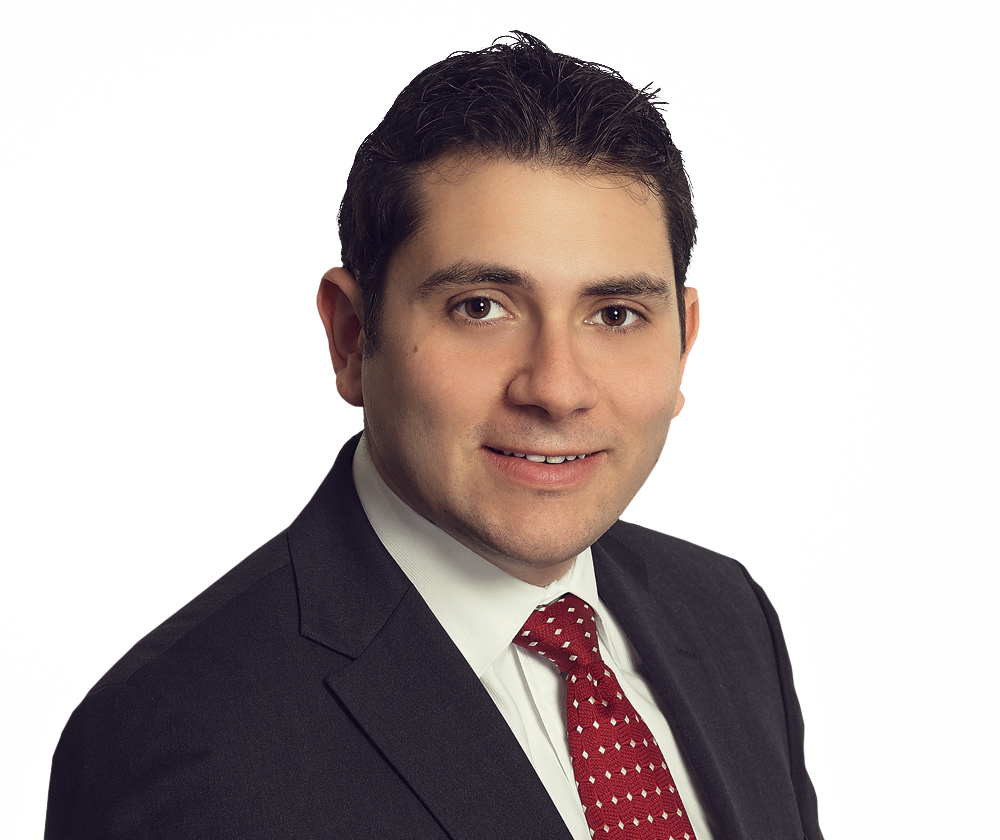 Responsive, strategic and a brilliant writer. Above all, a pleasure to work with.

Scott Eisman is a Special Counsel in our dispute resolution practice, based in New York.

Scott recently rejoined Freshfields after spending several years as an Assistant Solicitor General in the New York State Office of the Attorney General.  While in government service, Scott represented the State of New York at all three levels of both the New York and federal judiciaries. He argued nearly twenty appeals and dispositive motions and wrote dozens of briefs. A US Supreme Court brief that he co-authored received the National Association of Attorneys General’s 2019 Supreme Court Best Brief Award.

Scott has extensive experience representing financial institutions and corporations in complex commercial disputes. He has also represented clients in connection with investigations by the US Department of Justice, the Securities and Exchange Commission, and the Commodity Futures Trading Commission. Earlier in his career, Scott was an associate at a global law firm and a law clerk to the Honorable Louis L. Stanton of the United States District Court for the Southern District of New York.

See all of Scott's publications