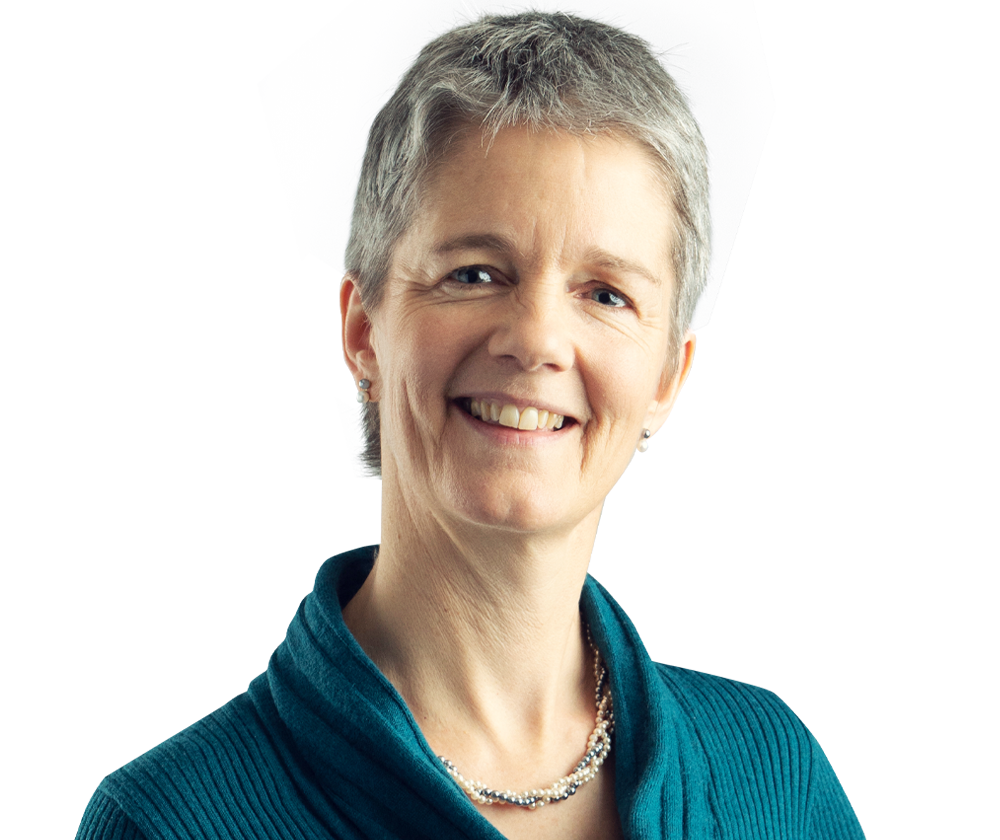 Joanna has worked in Brussels in the field of EU and competition law since 1990. Since 2000 she has been in charge of knowledge management and legal training for the Freshfields’ international competition law practice. She is qualified as a Barrister, England and Wales, and has a first class law degree from Cambridge University. She also holds post-graduate degrees from the Université Libre de Bruxelles and the European University Institute, Florence.

Joanna has been a speaker at various competition law events, most recently in Barcelona and Brussels. She is the author of EC Distribution Law (5th edn., 2011, Hart Publishing) and joint author of D.G. Goyder's EC Competition Law (5th edn., 2009 Oxford University Press). She has contributed to a number of other books including Legal Aspects of Selliing and Buying (2016, Thomson Reuters).

She also has given seminars to LLM students at Cambridge University.

See all of Joanna's publications