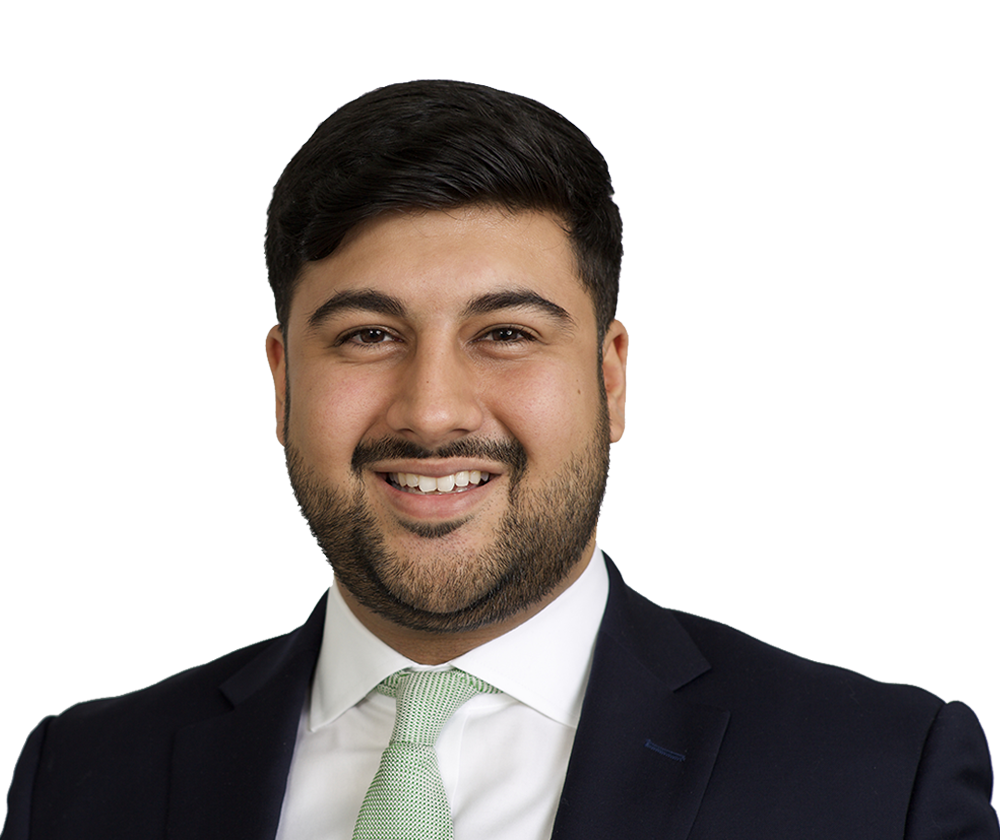 Rohan is an associate in our global transactions practice group and advises on commercial, intellectual property, technology and data matters.

Rohan advises corporates and private equity sponsors on a wide range of transactions including acquisitions and disposals, carve-outs, joint ventures, licensing, outsourcing and other complex commercial transactions across the technology, media and sports, life sciences and financial services sectors.

During his time at Freshfields, Rohan has been seconded to our New York office and developed the Freshfields sports page. Rohan is also a Board Trustee of The Charleston Trust.