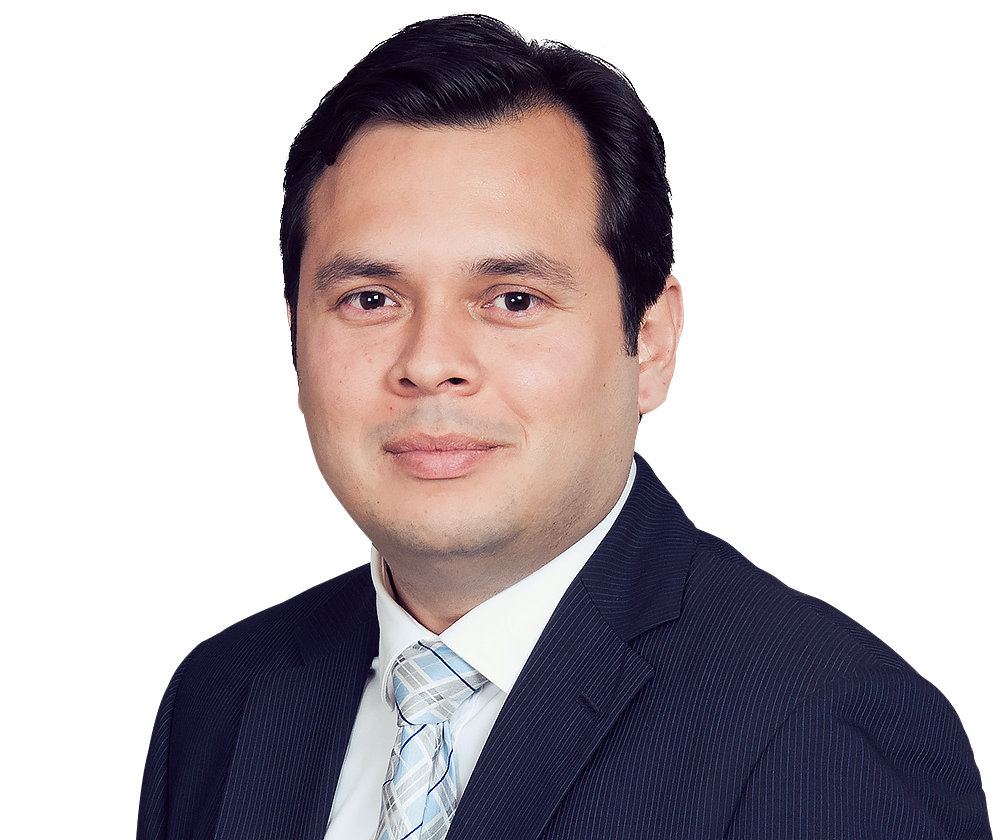 During his time with the firm, Yuri has been on secondments to Freshfields’ Washington, DC, and Madrid offices, and has worked from several other Freshfields’ offices during shorter periods, including our New York, Moscow, Vienna, and Munich offices.

Prior to joining Freshfields, he trained in Geneva with the World Trade Organisation (Legal Affairs Division), United Nations Conference on Trade and Development (UNCTAD), and the arbitration group of a leading Swiss law firm.

Some of Yuri’s experience includes:

See all of Yuri's publications