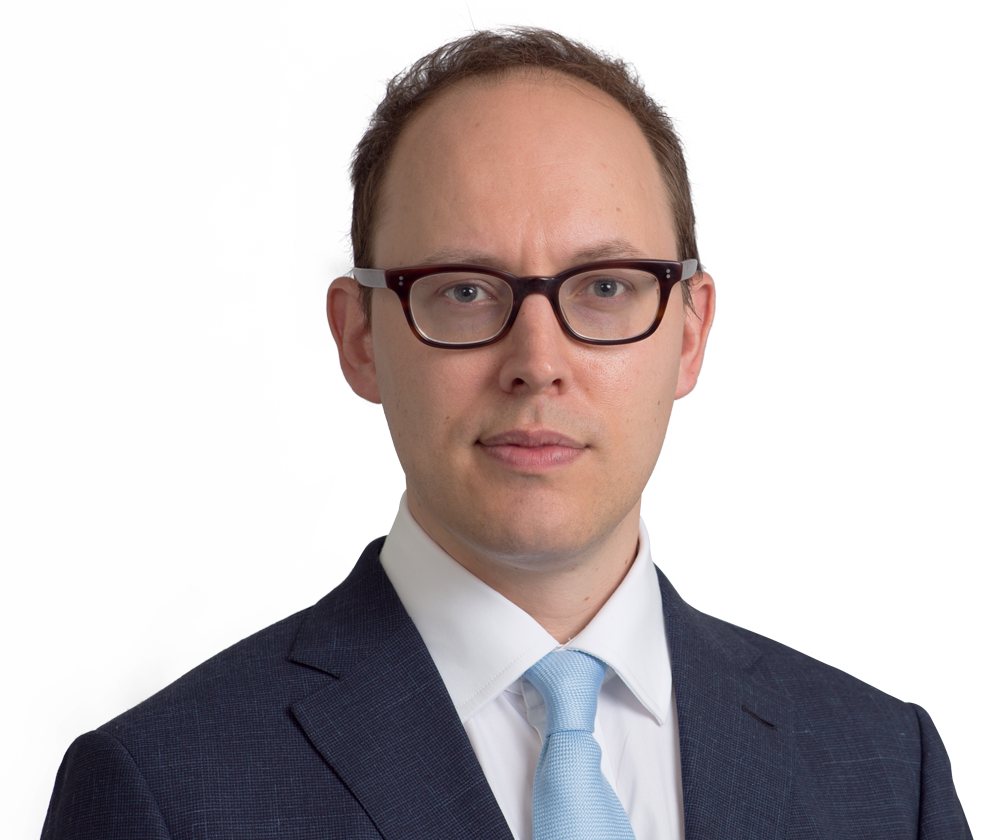 Absolutely brilliant. A star in the making.

Oliver is a specialist in international arbitration and has a broad practice advising and representing corporates and state governments in disputes under commercial contracts and investment treaties.

He has extensive experience of post-M&A, joint venture and tax-related disputes, and has developed particular expertise in the oil and gas, mining, private equity, banking and satellite communications sectors.  He has appeared as oral advocate before arbitral tribunals and in the English courts, where he holds higher rights of audience.

His recent publications include the “Arbitration and ADR” volume of the Encyclopaedia of Forms and Precedents, which contains a new commentary on the Arbitration Act 1996 (the legislation that governs London-seated arbitrations).  He has been identified by Who’s Who Legal as a “Future Leader” in the field in its 2018 and 2019 directories and has been included in The Legal 500’s new International Arbitration Powerlist.

See all of Oliver's publications