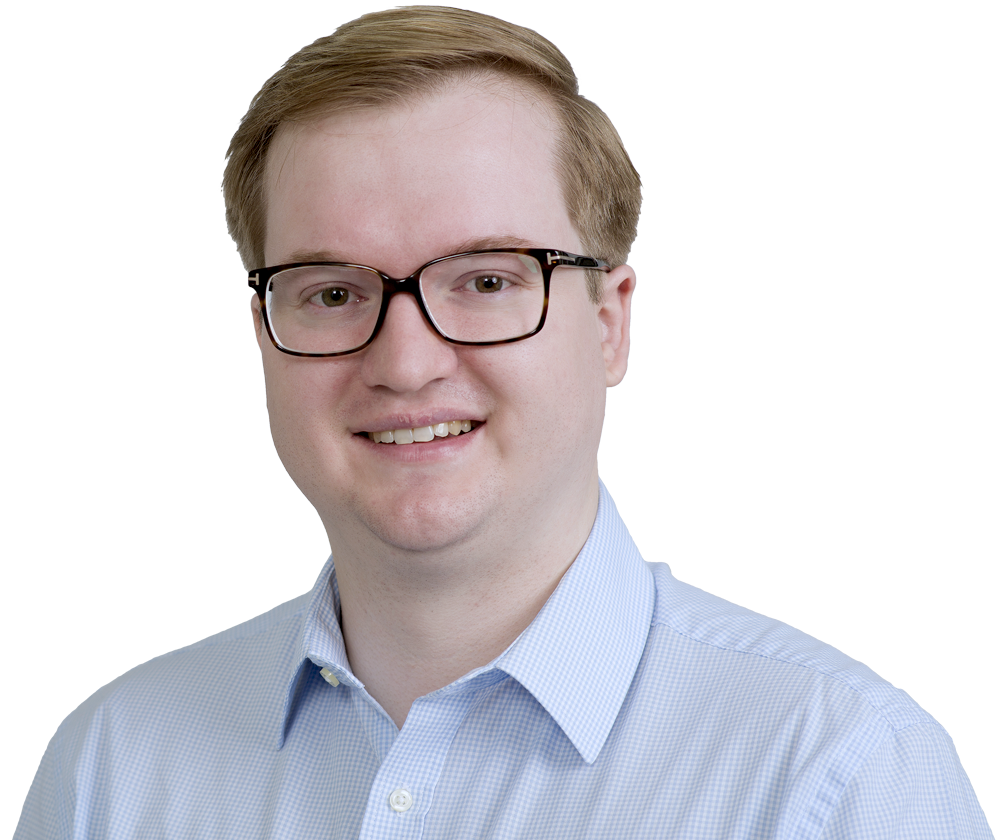 Since the June 2016 referendum in which the United Kingdom voted to leave the European Union, Lloyd has been heavily involved in the Firm's response to Brexit and sits on the Firm's Brexit Task Force.

Lloyd joined Freshfields in February 2013 where he trained and qualified in the Corporate team before becoming a Knowledge Lawyer.