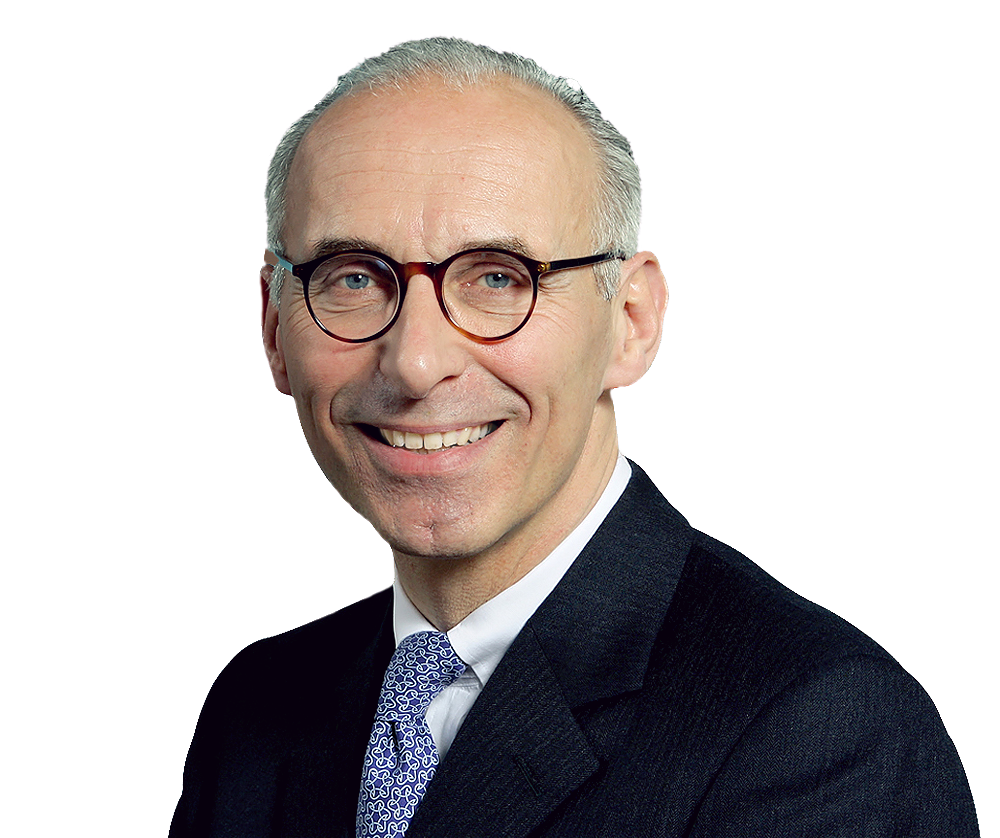 It is all about quality

Dirk’s practice extends to all areas of banking and finance, as well as corporate transactions.

Dirk is well-known for his expertise in the finance and aviation industries. He has concentrated over the past few years on cross-border financings, advising German and international clients, in particular on debt and equity financings, and M&A transactions. Several of the deals Dirk has worked on have been named deals of the year. He has also been named a leading finance lawyer in numerous industry publications.

See all of Dirk's publications

Seasoned practitioner Dirk Schmalenbach is deeply experienced in the aviation finance field, and has remained at the forefront of the German market for many years. His areas of expertise include cross-border financings, in particular debt and equity work

Dirk Schmalenbach is an extremely experienced member of the finance team, noted for his work on cross-border matters. Peers describe him as 'a very good name in the market,' adding: 'He's a very hands-on, experienced guy'

Dirk Schmalenbach is a seasoned finance practitioner in the Frankfurt office and a well-known name in the aviation field. He offers considerable cross-border transactional experience

Dirk Schmalenbach commands the respect of peers and clients, having built up decades' worth of experience in the financing arena. He advises on debt financing, regulatory requirements and contractual issues. Sources observe that he has an 'impressive knowledge of the industry'