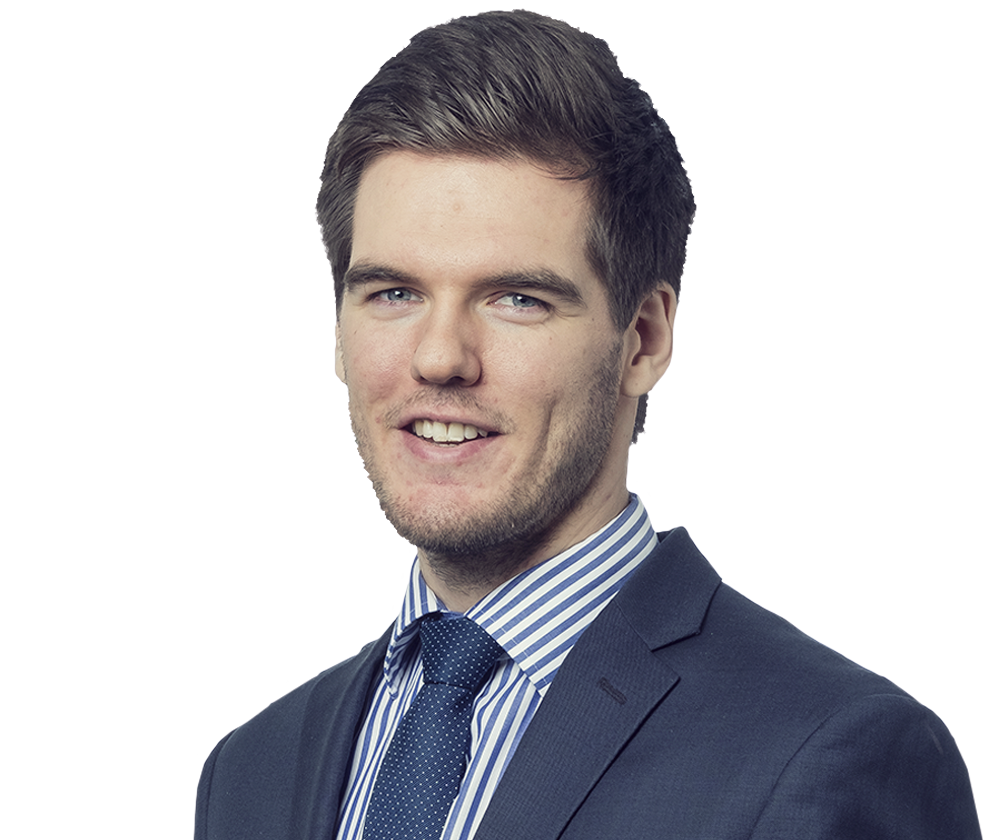 Björn is a principal associate in our antitrust, competition and trade group.

Since joining the Brussels office in 2016, Björn’s practice has focused on cartel and dominance proceedings in the technology sector at both EU and national level, as well as EU merger control filings in a variety of industries such as energy, chemicals and telecommunications.

Björn is admitted to practice in the State of New York and is a member of the Brussels bar. He studied law at the University of Amsterdam (LL.B and LL.M) and New York University (LL.M).