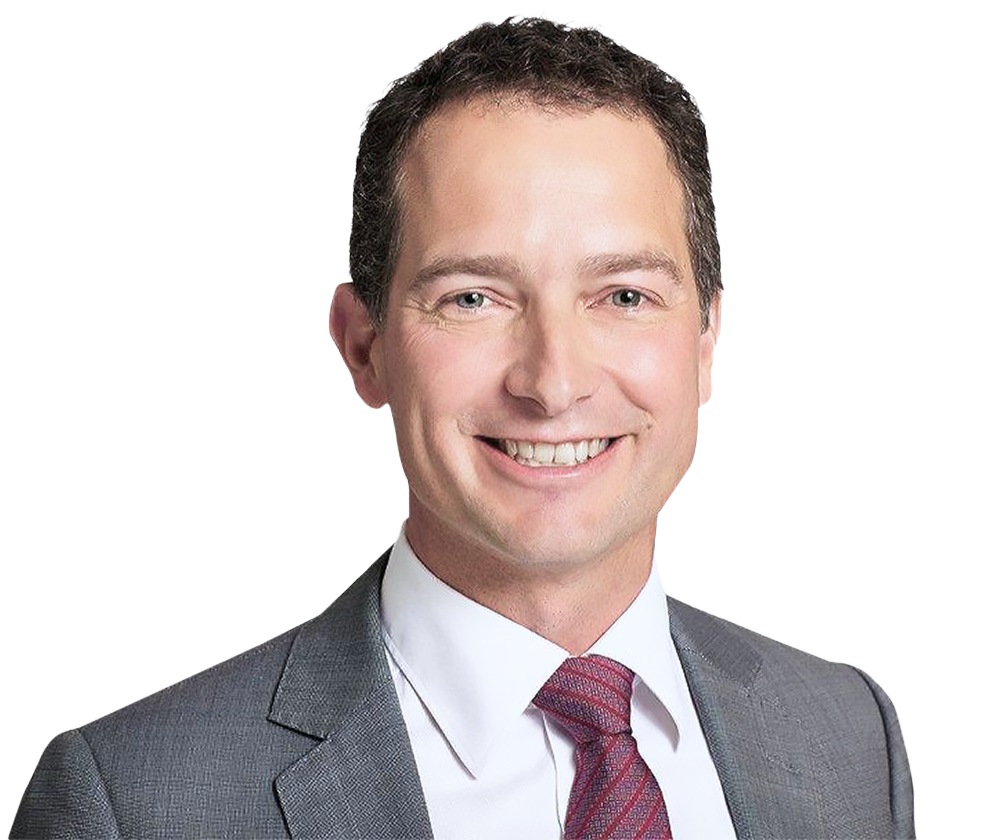 Eelco van der Stok is admired by clients for his ingenuity as a practitioner, one deeming him a "great and creative technician."

Eelco is a tax partner and heads Freshfields' tax practice in the firm's Amsterdam office.

He is regarded as a leader in the Netherlands tax market and acts regularly for corporates and private equity investors, across many business sectors.

In addition to his advisory work, Eelco leads on a number of investigation and litigation cases, often where tax interacts with other legal or economic issues (including fiscal State aid cases). He is ranked consistently Tier 1 in Chambers.

Eelco speaks German and English as well as his native Dutch.

great sense of comfort by providing an international perspective" and "is the guy to go to when you need an intelligent opinion,

"Outstanding and extremely smart" Interviewees enthuse that he is a "very talented lawyer".

According to clients, Eelco van der Stok is "very pragmatic and clear" and is "at the top of his game".