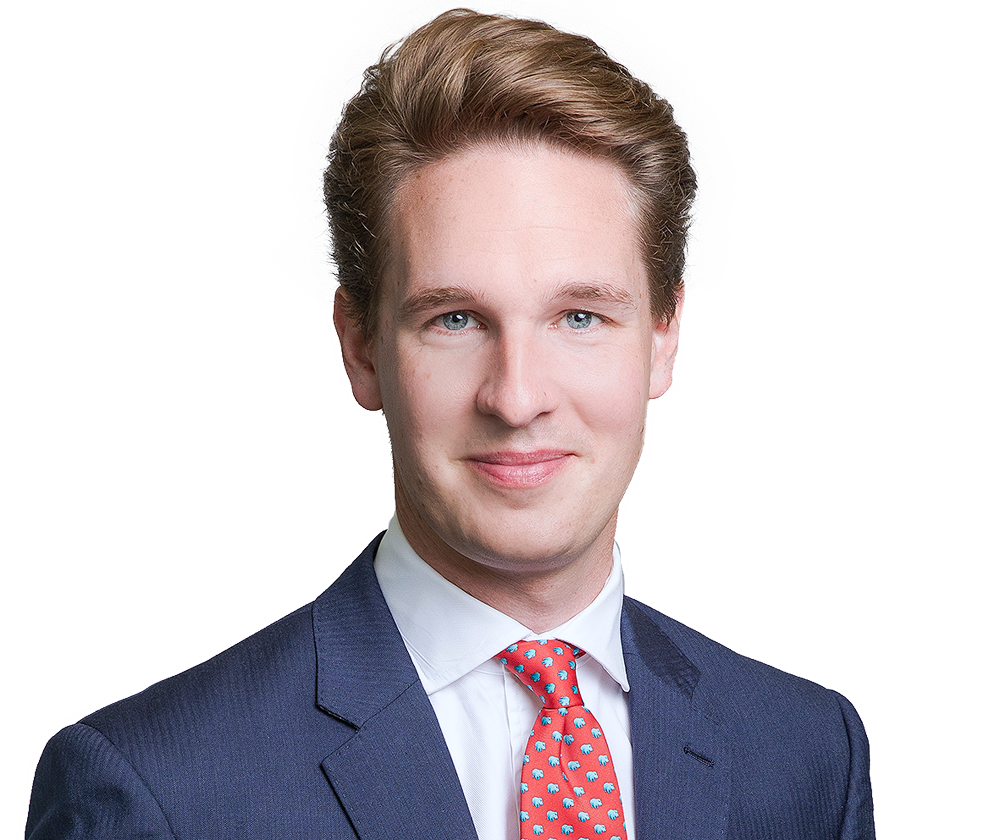 Daniel is a principal associate in our global transactions group.

Daniel has been recognised as one of the most renowned capital markets lawyers in the WirtschaftsWoche ranking (2022). He has also been named as "One to Watch" / "Lawyer of the Future" in the Best Lawyers ranking for categories capital markets, M&A as well as corporate law (2022, 2021).

Prior to joining Freshfields, Daniel was as an associate at Sullivan & Cromwell in Frankfurt where he advised on M&A matters and initial public offerings.

* Matter handled prior to joining Freshfields

One of the most renowned capital markets lawyers