Experts, Dean Hari Osofsky of Penn State Law and the School of International Affairs and Professor Jacqueline Peel of the University of Melbourne, survey past experience and emerging trends and assess their implications for governments and business. Climate change litigation is growing globally and now encompasses more than 1,300 claims across 29 countries, as well as cases before regional and international tribunals.

The US has been the epicentre of this activity with more than 1,000 claims. But there are now significant bodies of case law in Australia and Europe, and it is emerging, too, in developing countries across Asia, Latin America and Africa.

Pro-regulatory litigation has largely involved claims brought under environmental statutes such as the Clean Air Act, Clean Water Act and National Environmental Policy Act against government decisions or policies that favour carbon-intensive development. The most high-profile example is the 2007 US Supreme Court decision in Massachusetts v EPA; the basis for the Obama administration’s motor vehicle and power plant emissions regulations that are now being wound back by the Trump administration. There have been numerous cases involving the environmental review process for coal-fired power plants. Some have also raised common law claims such as nuisance, although federal public nuisance claims have been constrained by the Supreme Court decision in AEP v Connecticut. In terms of anti-regulatory litigation, the Clean Power Plan and other key components of the Obama administration’s regulatory agenda faced legal challenges, as have some state renewable energy and climate change laws. 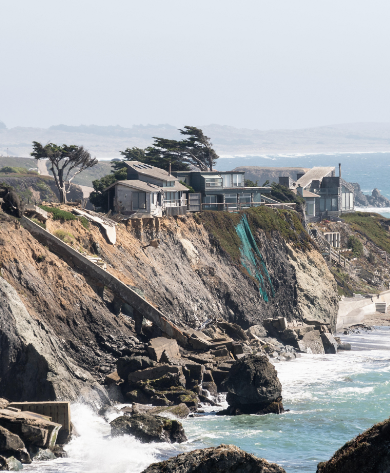 Climate change litigation is undergoing renewed expansion in response to the Trump administration’s actions to roll back federal greenhouse gas (GHG) emissions regulation and promote fossil fuel development, as well as international drivers such as the Paris Agreement and high-profile decisions like the Urgenda case.

Some of the litigation follows standard statutory pathways challenging government action. Other cases are pursuing different routes, including:

In the US, pro-regulatory litigation tends to grow during administrations that are less inclined to regulate climate change.

These trends are also evident in other parts of the world.

For example, in 2015, the environmental non-profit organisation, Urgenda, successfully sued the Dutch government to force it to strengthen the Netherlands’ 2020 emissions reduction target. That decision was upheld on appeal in October 2018, with the Dutch appeal court finding that stronger emissions reduction targets were required to safeguard the rights and interests of Dutch citizens. The Urgenda litigation has inspired similar claims in Belgium and Norway, as well as cases challenging governments’ implementation of climate change legislation in New Zealand and the UK. In addition, Our Children’s Trust – the US non-profit group behind the Juliana case – has been instrumental in seeding this litigation model in other countries from Colombia to Uganda.

The Paris Agreement is in force and will take effect from 2020. However, uncertainties created by the US administration’s decision to withdraw from it – and inadequate action by parties to date to reduce emissions to safe levels – suggest that litigation by environmental groups, individuals and private interests will continue to play an important gap-filling role.

Current trendlines suggest litigants will continue to experiment with a range of legal avenues to take forward – and resist – climate claims. In the short to medium term, more climate change litigation in the US seems probable, with challenges by environmental groups, states and others to the actions of the Trump administration to wind back federal GHG emissions regulation. Another clear trend is the continuing experimentation of litigants with novel legal actions such as claims focused on government and corporate accountability brought under tort law and corporate law. 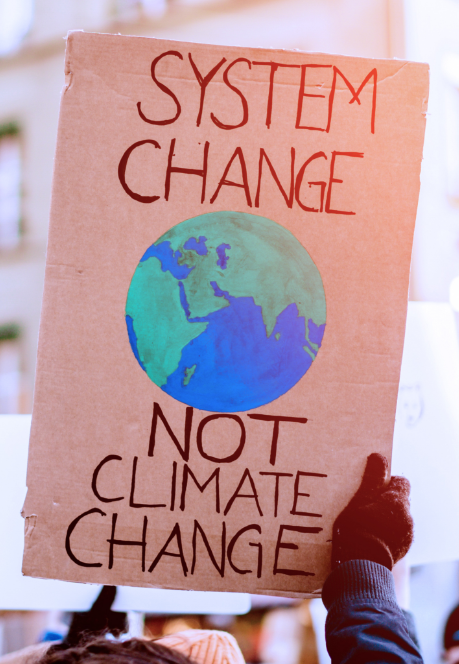 In the next few years we would expect to see greater growth in climate litigation beyond traditional centres like the US, including continued expansion in Europe and in developing countries such as India.

And while the majority of climate change cases to date have focused on emissions reduction (mitigation), there is the potential for growth of cases focused on the need for adaptation to climate change and compensation for climate changerelated damage as impacts become more severe and manifest. Early adaptation litigation in Australia and the US suggests this case law could encompass challenges against governments, companies and insurers designed to improve the future climate change resilience of development and infrastructure.