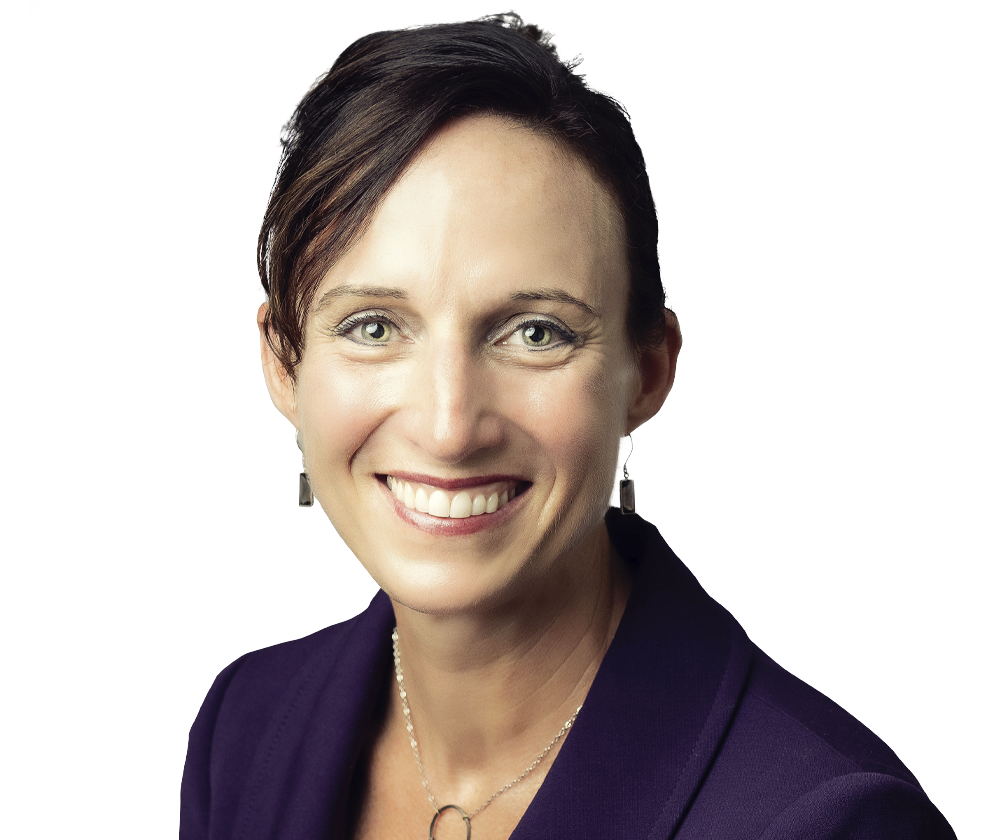 US Head of antitrust, competition, and trade

Julie is the US head of antitrust, competition, and trade and a partner in our litigation practice, based in Washington, DC. With over 20 years of civil litigation experience, Julie focuses on US antitrust litigation against both governmental and private plaintiffs; cartel investigations and follow-on civil litigation; and merger and civil conduct investigations before the US Department of Justice, Federal Trade Commission, and State Attorneys General.

Prior to joining Freshfields, Julie served in the Technology and Financial Services section of the DOJ’s Antitrust Division. During her tenure, she became one of the DOJ’s leading trial attorneys, serving as the DOJ’s lead trial counsel in two of the agency’s last three merger challenges, including the Division’s last trial victory in US v. Energy Solutions. In addition to being one of the DOJ’s top trial leads, Julie played a significant role in two other major litigated cases at the Division, US v. AT&T/Time Warner and US v. United Continental. She served as litigation lead on many other matters, including two of the Division’s most high-profile merger investigations in the last several years, Bayer/Monsanto and T-Mobile/Sprint. When not litigating, Julie handled a wide range of merger investigations in the technology and financial services sectors, among others.

In these roles, Julie worked closely with the Antitrust Division’s political leadership under two administrations and with career attorneys from all six of the Division’s civil litigating sections. Her time at the DOJ also allowed her to build close working relationships with competition authorities from other jurisdictions, in particular the UK’s CMA and the European Commission.

Prior to her tenure at the DOJ, Julie was a partner at one of the premier defense firms in the Southeast United States. There, her practice focused on defending mass actions ranging from consumer fraud and business torts to construction defect and product liability. Her work in these areas encompassed motion practice, bench trials, jury trials, arbitrations, and every other facet of commercial litigation.

Julie’s experience includes, at the US Department of Justice:

In private practice at her previous firms, Julie’s experience includes:

See all of Julie's publications

US Head of antitrust, competition, and trade