Trustees of pension schemes will need to register with HMRC where the scheme incurs a liability to pay certain taxes in relation to scheme assets or income.  These taxes include income tax, stamp duty land tax, land and building reserve tax.

Note that trustees of pension schemes that are not already registered with HMRC for self-assessment purposes and incurred a liability to pay any of the taxes specified above for the first time in the tax year 2016 – 2017 must register with HMRC by 5  January 2018.

HMRC has also confirmed that if a scheme has a class of beneficiaries, not all of whom have been determined, trustees can provide a description of that class to HMRC (for example, a description of categories of dependents who may receive a pension on a member’s death).  However, HMRC has also clarified that once a beneficiary of a class receives a benefit from the scheme, the trustees will need to provide further details of that beneficiary, including the beneficiary’s name, date of birth and NI number or passport details, to HMRC using HMRC’s Trust Registration Service.

For further information about the requirements under the legislation, please see our updated alert below. 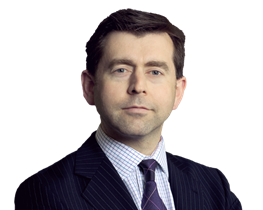 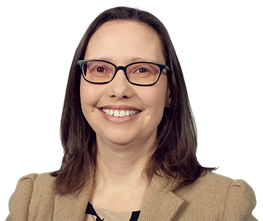 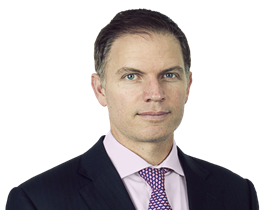 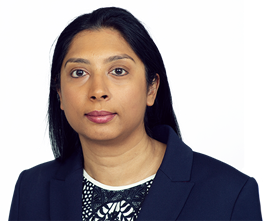