The new patent regime in Europe has two main elements: the unitary patent (UP) and the Unified Patent Court (UPC).

A UP is granted by the European Patent Office and provides uniform protection across all participating EU member states.

The UPC is a single, specialised patent court across the same countries.

Countries participating in the UPC and the UP

All EU member states apart from Spain, Poland and Croatia have agreed to participate in the new patent regime, with 17 having already ratified to participate fully from the start, as shown in the map below. 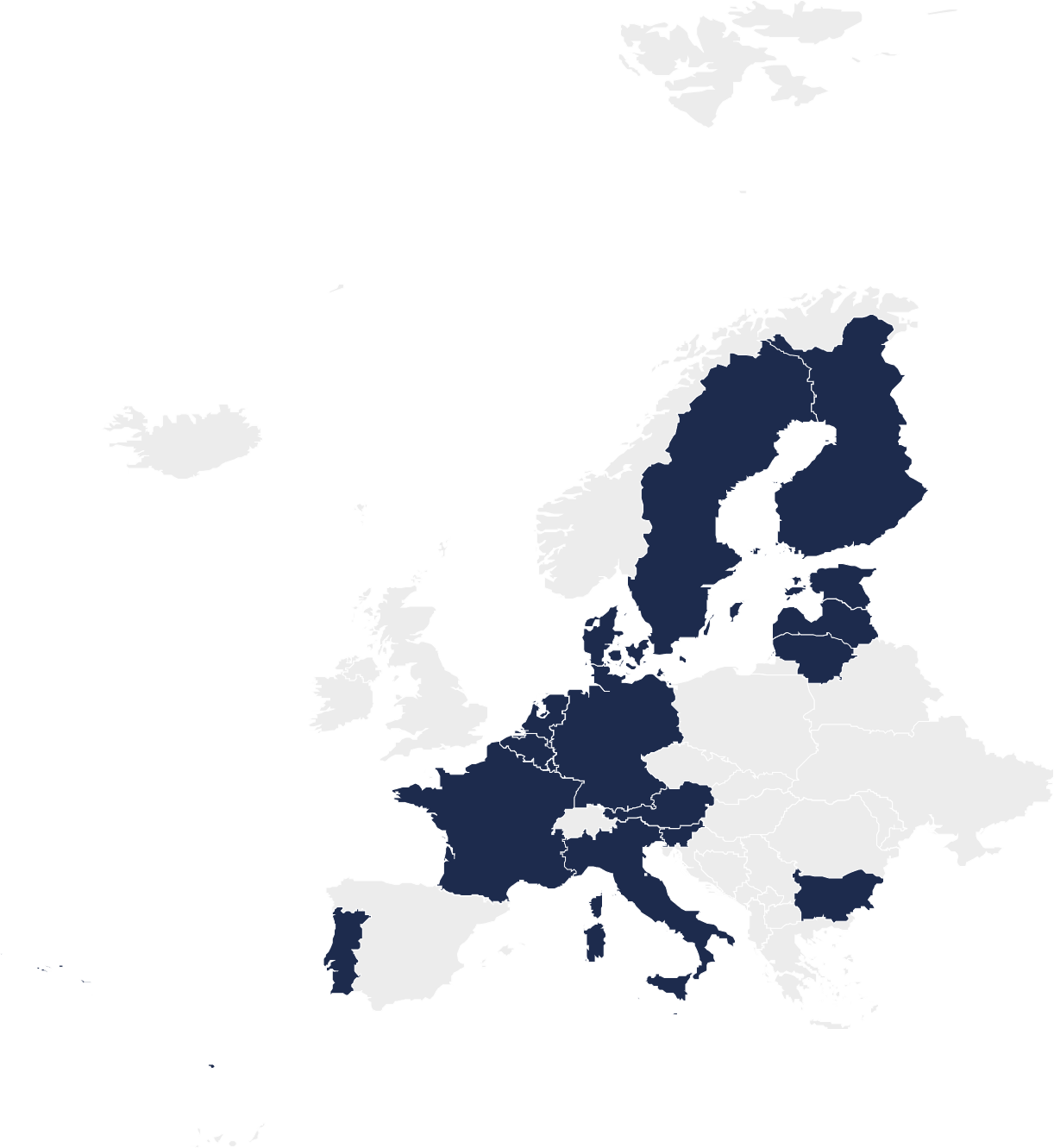 Structure of the UPC

The Court of First Instance has a central division headquartered in Paris and partly in Munich (another part may in the future be located elsewhere in the EU). It also has several local and regional divisions throughout the EU. References on matters of EU law are to the Court of Justice of the European Union.

The Court of Appeal sits in Luxembourg.

What cases will the divisions hear?

Infringement actions, including those seeking preliminary injunctions, must be brought in the local or regional division where the infringement occurred or where the defendant is domiciled.

If there is no relevant local or regional division, actions must be brought in the appropriate section of the central division.

Actions for revocation, or for a declaration of non-infringement, must be brought in the appropriate section of the central division.

Cases in the central division are divided according to the technical field of the relevant patent.

There have been discussions about establishing several regional divisions, but only one has been confirmed: a regional division encompassing Sweden and the Baltic States (Latvia, Lithuania and Estonia).

Not all member states will host a local division or be members of a regional division. Infringement actions that would otherwise be brought in these countries will be heard in the central division.

Judges of the divisions

UPC proceedings comprise a written phase, an interim phase and an oral hearing. The aim is for the final oral hearing to take place within a year of the start of proceedings, with a decision up to six weeks later.

The written phase could take up to nine months. During this phase, parties exchange detailed written briefs setting out their case.

Following the written phase, there is a period in which the court, under the guidance of a judge known as the ‘judge-rapporteur’, prepares for the oral hearing. This is known as the interim phase. The parties may have to substantiate their arguments or attend an interim conference to enable the judge-rapporteur to identify the issues and facts in dispute and to take further case management decisions. The interim phase should be completed within three months of the end of the written phase.

The court should aim to hear each case at a one-day hearing and issue a written decision within six weeks of the hearing. 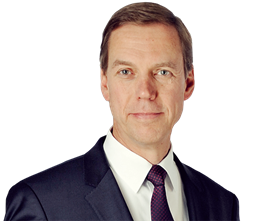 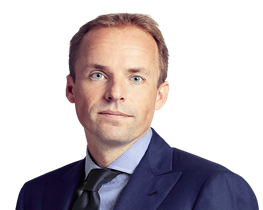 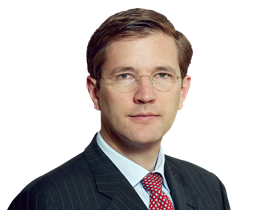 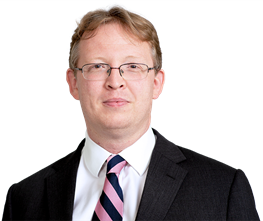 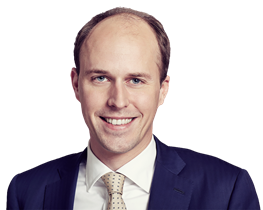