This decision will limit the availability of U.S. courts as a forum for cases brought by foreign plaintiffs against their own governments for expropriation, and for cases brought against foreign governments more generally for non-expropriation violations of international law. The Court also declined to consider the D.C. Circuit’s holding that comity-based abstention is not available in cases under the FSIA—which conflicts with a decision from the Seventh Circuit—leaving this issue unresolved.

In recent years, many litigants have come to U.S. courts seeking redress for violations of human and property rights committed by foreign governments. A common example has been litigation brought by victims of the Holocaust (or their descendants), who have increasingly looked to U.S. courts for relief not available elsewhere. The plaintiffs in Philipp are the American and English descendants of the Jewish owners of an art collection, the “Welfenshcatz.” They alleged that during the Holocaust, Hermann Goering forced the owners to sell the Welfenschatz to Prussia for approximately one-third of its value. The collection is now held by the Prussian Cultural Heritage Foundation, a German government body, in a museum in Berlin.

After trying unsuccessfully to recover the art in Germany, the plaintiffs sued Germany in the U.S. District Court for the District of Columbia, seeking $250 million in compensation under various common-law theories.

Germany moved to dismiss, arguing that it was immune from the suit under the FSIA. The plaintiffs argued that the action falls under the FSIA’s expropriation exception, which restricts the immunity of foreign sovereigns in cases in which “property taken in violation of international law” is at issue. The plaintiffs conceded that international law does not generally apply to takings by a government against its own nationals, but argued that the expropriation exception should be read broadly, to encompass takings of property in furtherance of a genocide—a clear violation of international law.

Germany also argued that U.S. courts should abstain from hearing the suit on international comity grounds, given the historical and political significance of the issues to Germany and the domestic German framework for addressing the plaintiffs’ claims. The plaintiffs countered that comity-based abstention is unavailable in cases under the FSIA, which they argued abrogated any common-law comity doctrines that applied to cases against foreign sovereigns.

The District Court denied Germany’s motion to dismiss and the D.C. Circuit affirmed. The D.C. Circuit agreed with the plaintiffs’ broad reading of the expropriation exception, reasoning that the taking of the Welfenschatz “amounted to the commission of genocide” because it was part and parcel of the Holocaust. And because the taking amounted to genocide, the court reasoned, the property was “taken in violation of international law.” The D.C. Circuit also held that comity-based abstention was unavailable under the FISA, concluding that nothing in the text of the FSIA authorized such a defense.

With respect to the plaintiffs’ arguments that the phrase “rights in property taken in violation of international law” should include takings involving violations of other principles of international law, such as genocide, the Court was unwilling to extend the FSIA’s reach that far. The Court refused “to subject all manner of sovereign public acts to judicial scrutiny under the FSIA by transforming the expropriation exception into an all-purpose jurisdictional hook for adjudicating human rights violations.” The Supreme Court also noted that restricting the scope of the expropriation exception is consistent with its recent decisions limiting the extraterritorial application of U.S. law, such as Kiobel v. Royal Dutch Petroleum Co., 569 U.S. 108 (2013).

Finally, the Court declined to address the second question presented: whether a court can abstain from hearing claims against a foreign sovereign on comity grounds.[1]

[1] This comity question was also presented by a sister case, Republic of Hungary v. Simon, that was briefed simultaneously before the Supreme Court. That case involved claims by descendants of Hungarian Jews against Hungary for its participation in the Holocaust, and the D.C. Circuit judgment below had also relied on a broad reading of the expropriation exception to establish jurisdiction. In that case, the Supreme Court issued a short decision reversing and remanding that case consistent with the judgment in Philipp. 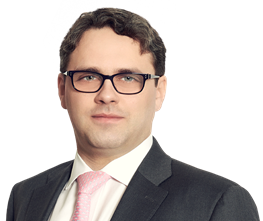 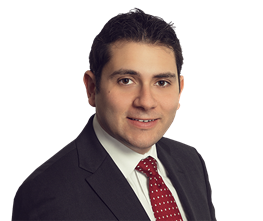 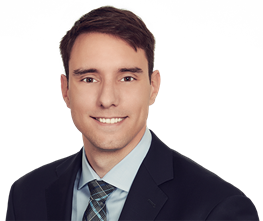 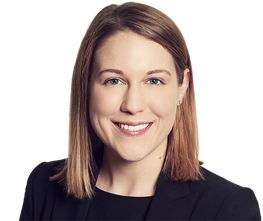