On 23 March 2020, the German Federal Cabinet adopted and published a draft law on the establishment of an economic stabilisation fund (Economic Stabilisation Fund Act - WStFG). The draft law supplements other financial support measures intended to mitigate the impact of the COVID-19 pan-demic, in particular the special programmes of the German pro-motional bank (KfW) approved by the Commission on 22 March 2020 and available as of 23 March 2020.

The following is an overview of the essential aspects of the draft as relevant for market participants.

As the final version of the law may differ from the draft, further developments should be carefully monitored. In addition, as the draft emphasizes, the Commission must approve the measure before it can be implemented.


OVERVIEW OF THE ESSENTIAL ASPECTS FROM A COMPANY´S PERSPECTIVE


MAIN ASPECTS OF THE WSF AND OF POSSIBLE STABILISATION MEASURES

For companies considering funding by the WSF, the following aspects of the draft are particularly significant:

If companies do not meet the above criteria but are active in one of the sectors listed in section 55 of the German Foreign Trade Regulation (AWV) (i.e. in particular operators of critical infrastructure) or are of comparable importance for the security or the economy (other systemically important companies), funding is nevertheless possible (opening clause).


AMENDMENTS TO THE CORPORATE LAW

The accompanying corporate law provisions, which are found above all in the WStBG-E, are recognisably aimed at the objective of implementing the stabilisation measures in the companies as flexibly and, above all, as quickly as possible. They relate in particular to the following points: 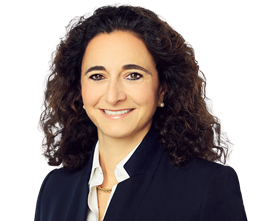 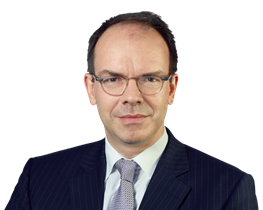 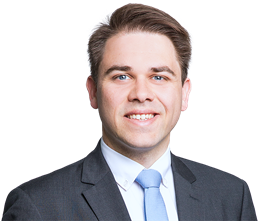